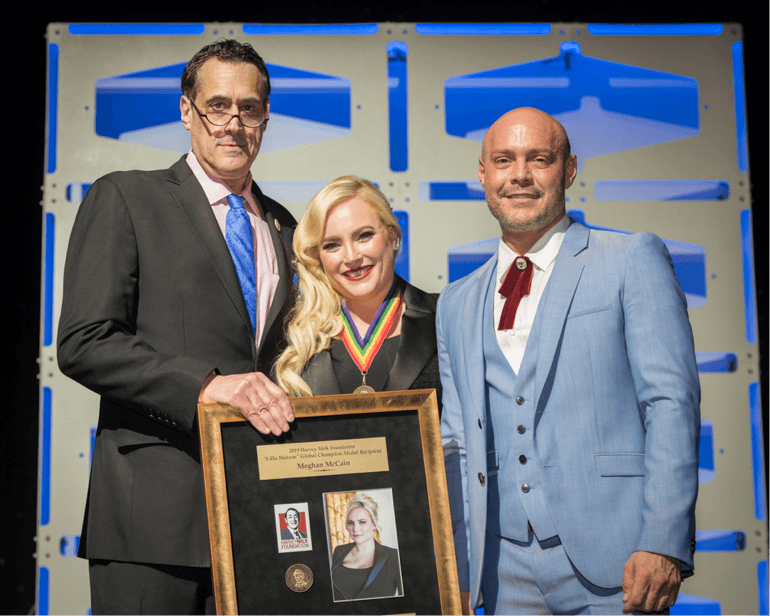 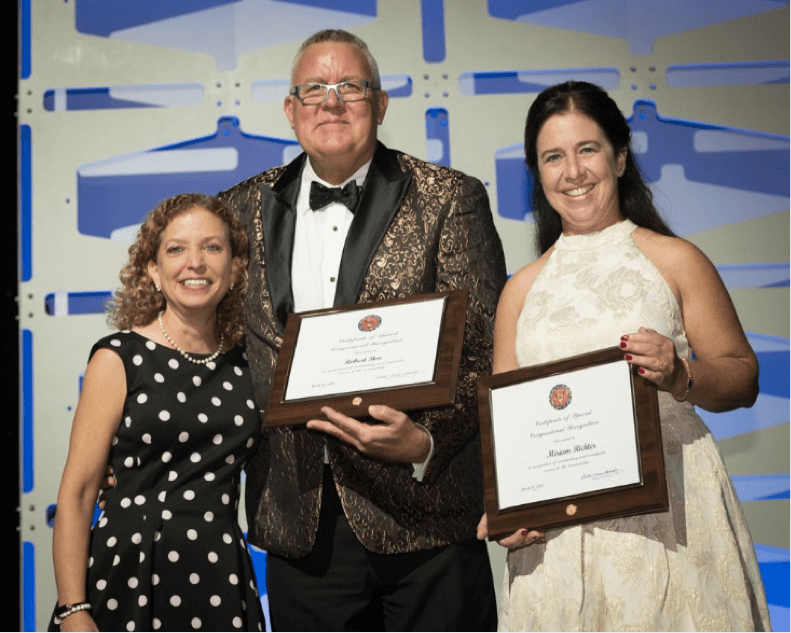 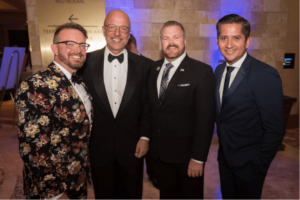 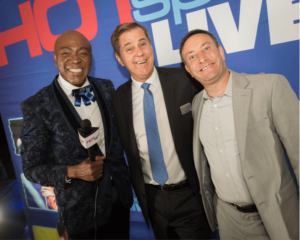 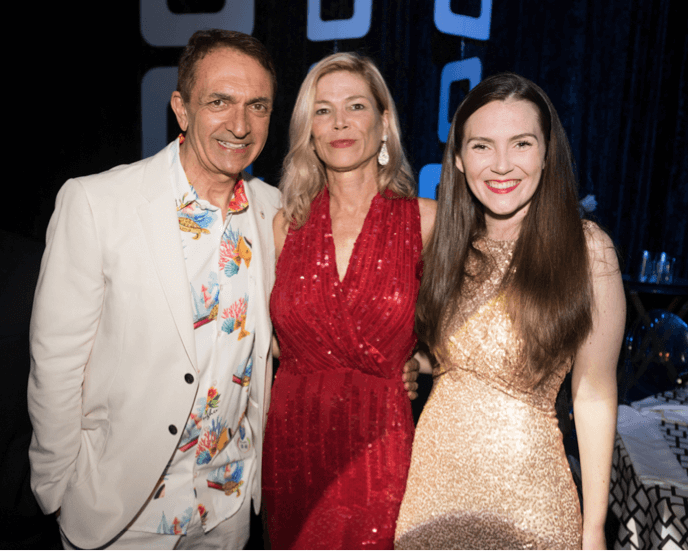 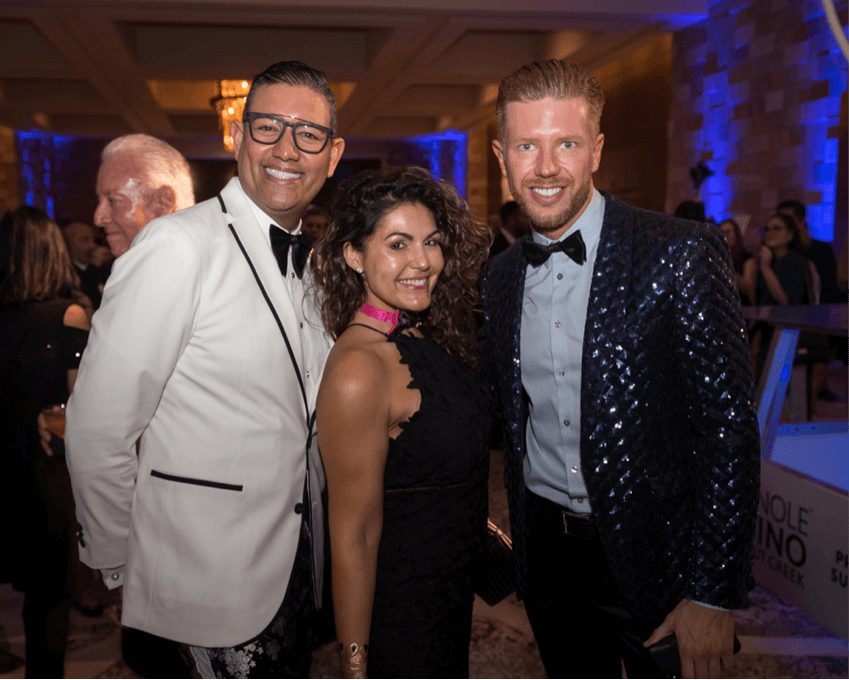 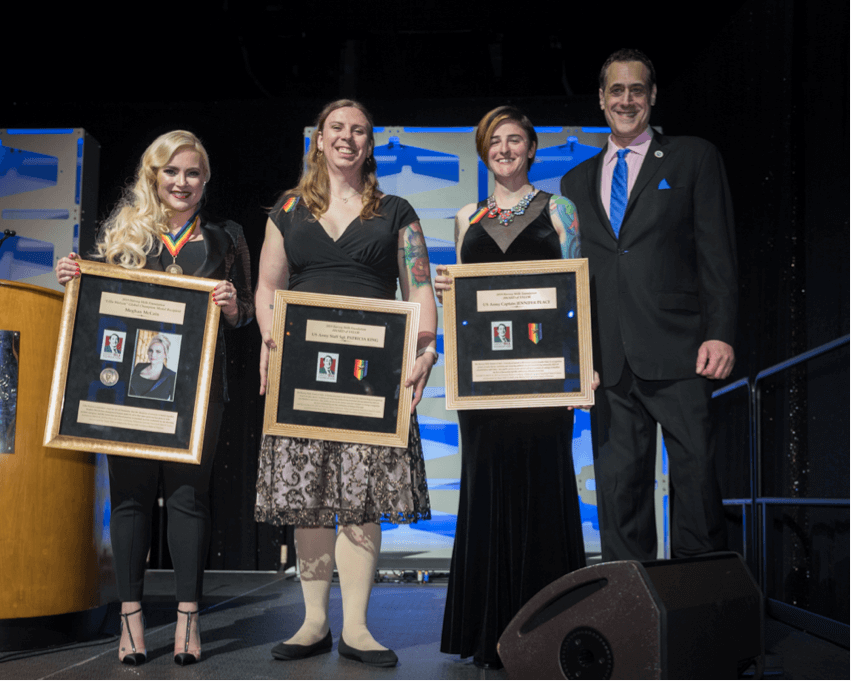 For the fifth year in a row, a sold-out crowd of South Florida LGBTQ supporters turned out on March 30 to celebrate champions of equality and inclusiveness during Diversity Honors, presented by Seminole Hard Rock Hotel & Casino in Hollywood, Florida. The annual event raised more than $100,000 for the Harvey Milk Foundation and The Pride Center at Equality Park. The special event was emceed by NBC 6 reporter Jamie Guirola with awards presented by Stuart Milk as the co-founder and board president of the Harvey Milk Foundation.

Congressman Ted Deutch, Phill Wilson, founder of the Black AIDS Institute and Tony Lima, executive director of SAVE were also recognized for their invaluable contributions and significant contributions toward improving the quality of life for the LGBT+ community.

As a special surprise, Congresswoman Debbie Wasserman Schultz took the stage to recognize Miriam Richter, The Harvey Milk Foundation’s education director and counsel, and Robert Boo, CEO of The Pride Center at Equality Park, with certificates of Congressional Recognition for their ongoing service to and educational efforts for the LGBT+ community.

This collaborative effort between the Harvey Milk Foundation and The Pride Center at Equality Park, along with generous support from Seminole Hard Rock Hotel & Casino Hollywood, has put South Florida on the international stage of LGBT+ rights and activism in honor of Harvey Milk, one of the first openly gay elected officials in the United States who was assassinated shortly after winning a seat on the San Francisco Board of Supervisors.